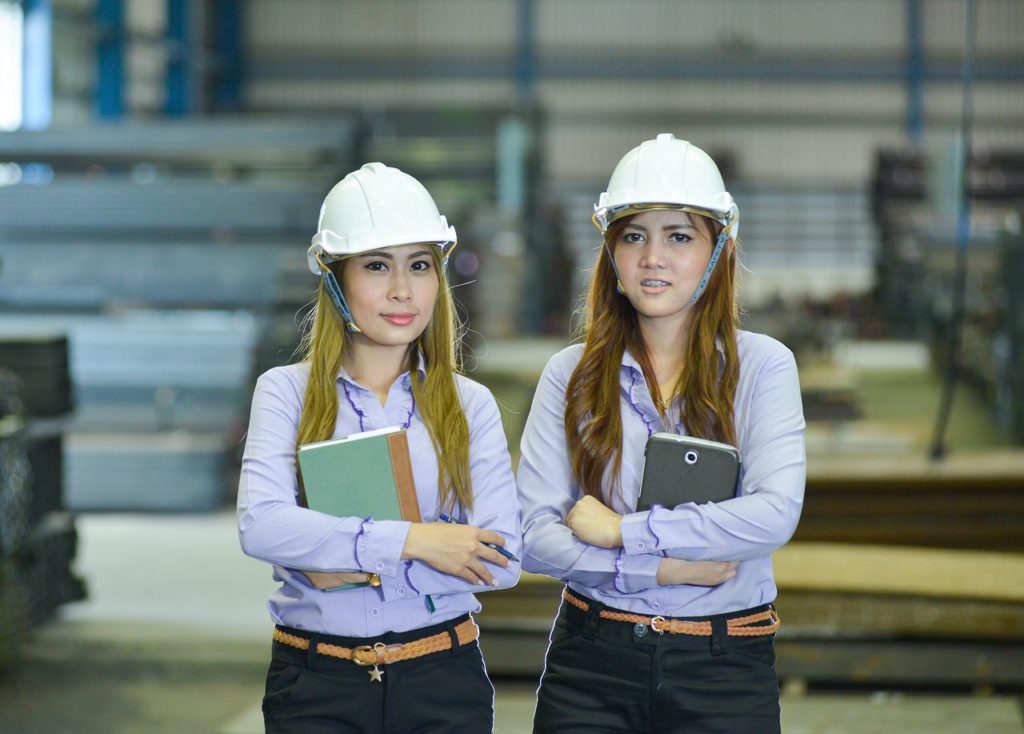 The demand for Civil Engineer Contractors in North West and Wales will be increasing over the next five years, according to the Royal Academy of Engineering. There are however a reported lack of female engineers in the industry at a national level, with the UK having the smallest numbers of female engineers in Europe, as current female engineers account for less than 10% of the sectors workforce.

A target of one million new engineers and technicians has been set as a target to be reached by 2020, which will mean doubling the current number of annual graduates and apprentices. Techniques and schemes to encourage women to take the engineering career path is being formed, which is the brain child of National Women in Engineering Day, from the president of the Women’s Engineering Society.

The bid to increase awareness and make engineering more appealing for women has been using the hashtag #NWED, with the campaign generating much interest and trending across the UK at certain points. The idea is to celebrate what women do in engineering within the UK, while encouraging more girls to take up the profession. 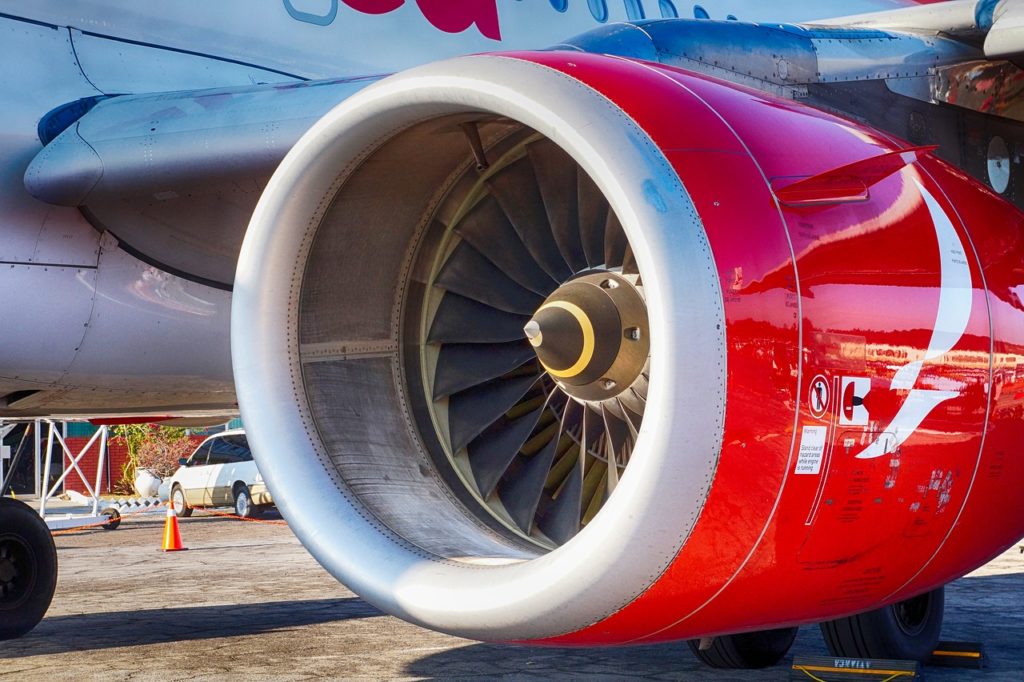 According to EngineeringUK, mechanical engineering has the lowest number of female applications that ranged from 6.4% in 2009/10 to 8.4% in 2012/2013, of which during the same period, female applicants to aerospace engineering declined to 7.6%. Civil engineering allows workers to work, design and develop things that lead to the improvement of life quality for so many people, in the UK and across the world.

Female engineers are shown to enter the industry where 4 in 10 women engineers enter the industry through a family connection, such as father or friend, who have spoken highly of the role and industry, which highlights the importance of having a role model – releasing the stigma that says engineering is only for men. The Royal Academy of Engineering is hopeful that targets can be met, with a big push set to get underway from now until 2020.